The purpose of this guide is to provide information concerning the flag state rules applicable to British registered yachts of over 24 metres in Load Line length that are operated for charter.

The Red Ensign Group is the collective working party for the shipping registries comprising the British Register of Ships. This includes the United Kingdom, the Crown Dependencies (Isle of Man, Guernsey and Jersey) and eight UK Overseas Territories (including the British Virgin Islands and Cayman Islands).

Any vessel registered in the UK, a Crown Dependency or UK Overseas Territory, is a “British ship” and is entitled to fly the Red Ensign flag. The Red Ensign is the most popular international flag flown by large yachts due to its high level of quality, prestige and universal acceptability. It is estimated that around 80% of the world’s large yacht fleet flies the British flag.

The development of the REG Code was based on the consideration that full compliance with the provisions of applicable International Conventions are often unreasonable and in some instances disproportionately onerous compared to the incremental increase in safety levels achieved for yachts which operate under very different conditions when compared to a typical commercial ship.

The REG Code further develops the well-established industry standards of the current codes and assimilate the lessons learned from almost 20 years of regulating the large yacht sector since the first version of the Large Yacht Code was published by the Maritime and Coastguard Agency (MCA) in 1997.

The REG Code is divided into two parts (A & B) with a set of common annexes.

Part A is an updated version of the Large Yacht Code applicable to yachts which are 24 metres or over in load line length, in commercial use for sport or pleasure and don’t carry cargo or more than 12 passengers.

A copy of Part A of the code can be accessed through the following link:

Part B is an updated version of the Passenger Yacht Code applicable to pleasure yachts of any size, in private use or engaged in trade, which carry more than 12 but not more than 36 passengers and do not carry cargo.

A copy of Part B of the code can be accessed through the following link:

The annexes include sections for areas that are common to both Part A and Part B.

A copy of the annexes can be accessed through the following link:

It should be remembered that the coding of a yacht used for charter is only one stage of the process and that advice should always be taken in respect of local legal and fiscal obligations prior to the commencement of any commercial activity.

Oceanskies in conjunction with class and flag state is able to provide a complete charter yacht registration package combining commercial British flag yacht registration under red ensign with coding certification and the employment of crew through Oceanskies Crew Limited in a Maritime Labour Convention (MLC) environment.

Please do not hesitate to contact us for further information. 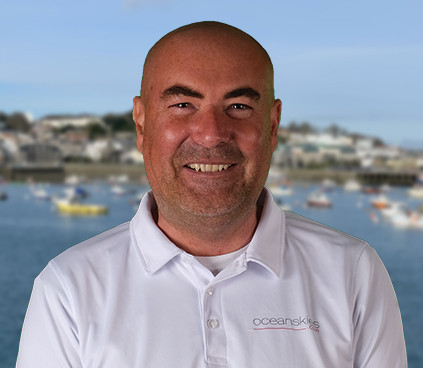 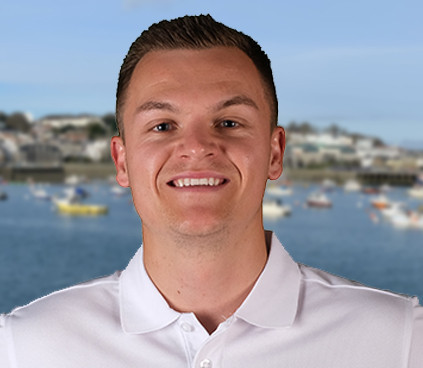 We were pleased to welcome the latest @princessyachts Princess V40 to the fuel berth outside our offices in St Peter Port Guernsey this morning for customs clearance and fuelling #PrincessYachts #princessaroundtheworld #Guernsey @visitguernsey @guernseyharbours #ThatIslandFeeling pic.twitter.com/aEWGyCi3jT

On the day that Malta welcomes its first commercial flights in three and a half months as it reopens its borders to 21 countries our Malta office were very pleased to act as local agents for the visit of this stunning by @arcadiayachts A105 to @GrandHMarina #Malta #VisitMalta pic.twitter.com/eH09PjF9XA

Very pleased to handle the 2nd visit of EMINENCE by @abekingworld to @gsyharbours on provisioning stop with duty free fuel by @Rubis_CI - pls ctc us for agency services for any yacht interested in visiting the Channel Islands @VisitGuernsey @LocateGuernsey #Guernsey #superyacht pic.twitter.com/o7sljee3tu

BREAKING NEWS - MALTA RE-OPENS FOR VISITING YACHTS! Oceanskies Malta are delighted to announce with immediate effect that we are able to resume our Malta port agency services for yachts arriving from outside Malta on a limited basis #MaltaÂ #VisitMalta #MaltaFlagpic.twitter.com/CzSF0FTRmAA